Divorces.
They are never a great experience when it's happening to you but when you hear that a celebrity couple are getting divorced we all like to take a sneak peak to see who it is.
Maybe it's the schadenfreude but we almost instantly take sides as who is in the right and that you may even be glad they have split.
Either way celebrity divorces are known for high amounts of drama and huge settlements. Check out our list of celebs who had to split up their massive estates.

Their relationship was more "The Long and Winding Road" than "Love Me Do"!
Beatles legend Paul McCartney wed former model Heather Mills back in 2002 in a lavish wedding that cost millions.
Whilst the national treasure (Paul - obviously) had been through a lot after the tragic passing of his first wife Linda, many of his fans were happy the Liverpudlian songwriter had found some sort of happiness.
ADVERTISEMENT
However it wasn't to be as the marriage lasted six years with the couple citing too much public and tabloid scrutiny.
Estimated settlement: $48million *

She was obviously too much of a Material Girl! Okay, no more awful music references.
Madge's personal life has been the talk of the media since she broke on to the scene in the 80s.
10 years after her first marriage to Sean Penn ended she married British film director Guy Ritchie in 2000. It lasted for seven years which is pretty good going for these celebs but it didn't end well with the two's relationship still fractured to this day despite sharing custody of their two children.
ADVERTISEMENT
There were no prenuptial which meant Richie received a huge settlement which included a pub.
Madge must have needed a "Holiday" after all that! Sorry not sorry.
Estimated settlement: $92 million *
ADVERTISEMENT

Next up is another short marriage - this time involving the most famous director of all time Steven Spielberg and actress Amy Irving which only lasted for four years.
The couple dated before having a brief hiatus then finally tying the not in 1985. Spielberg was worth billions of dollars even back then and so when Irving was awarded a settlement of $100 million it still wasn't a large proportion of his net-worth.
Still $100 million though for 4 years work...
Estimated settlement: $100 million *
ADVERTISEMENT
ADVERTISEMENT

"Get in the hole" is shouted to Tiger Woods on a weekly basis on the golf course but after the huge settlement from his divorce from former model Elin Nordegren it could have been her lawyers shouting that too.
In the 2000s Woods not only dominated Golf but also the sports rich list. He became the number one wealthiest sportsman before the revelations of his private life tore his life apart.
ADVERTISEMENT
It was rumoured that Elin asked for one million dollars for every woman that he had an affair with which is why the settlement was so large (not true).
Estimated settlement: $110 million *

Finally a long marriage! Well long for a celebrity couple at least.
NBA all time great Michael, whose was also known as "Money", was one of the first athletes to successfully market his profile as a basketball star which famously led to a number of highly lucrative sponsorship deals.
He had married Juanita before he hit the big time and they had three children together. But 17 years later the couple cited "irreconcilable differences" which led to their divorce. Juanita got custody of the kids and their family home whilst also netting over $150 million.
Estimated settlement: $168 million *
ADVERTISEMENT
ADVERTISEMENT

Next up is the famous owner of Chelsea FC in the UK who rescued the soccer club and brought them to their first league championship in years.
However, he wasn't able to rescue his marriage with airline stewardess Irina Malandina. Married for 17 years the couple have 5 children together.
ADVERTISEMENT
The divorce settlement was a staggering $300 million but when you realise the Russian oil magnate is worth over $12billion, Irina might (just might) feel short changed...although I doubt there will be people on the street protesting for her injustice.
Estimated settlement: $300 million
ADVERTISEMENT

On the surface Arnold and Maria were the perfect Hollywood couple. Both had highly successful careers in their respective fields and when they tied the knot in 1986 it all seemed setup for the couple to be together for their remaining years.
It wasn't to be as when news broke that the former Mr Olympia had been having an affair with their housekeeper and had even fathered a love child Maria's world came crashing down very quickly.
ADVERTISEMENT
The couple divorced after 25 years of marriage and are now on amicable terms as they still see each other regularly and are very close to their 5 children. Arnie openly apologises for his actions and regrets how things have turned out.
Hopefully ... they'll be back!
Estimated settlement: $375 million *

Formula One is widely regarded to be one of the most glamorous sports in the world. Full of multi-millionaires travelling to the most exclusive parts of the world to showcase their talent with the fastest and most expensive cars in the world.
The sport's insanely rich owners, however, don't have that reputation. Seen as a seedy old boys club, these old tycoons would have given Hugh Hefner a run for his money.
ADVERTISEMENT
Bernie Eccleston is a fine example.
He married Croatian model Slavica back in 1985 despite being 28 year her senior. To their credit they lasted longer than most celebrity couples with the divorce occurring after 24 years and Slavica pocketing over $1 billion.
Estimated settlement: $1.2 billion
ADVERTISEMENT

Talking of creepy old men leads us nicely on to Rupert Murdoch.
The business titan has had a string of relationships and has been married four times! Four times and all to beautiful women!! To all those guys out there not blessed with great looks - get out there and start earning some dough if Rupert can do it so can you!
ADVERTISEMENT
His longest marriage was to Scottish journalist Anna Torv. They lasted 32 years and have 3 children together all of which help Rupert run his media businesses today.
The divorce settlement was worth approximately $1.7billion which again is a drop in the ocean for the Australian but I don't think anyone is complaining.
Estimated settlement: $1.7 billion *
ADVERTISEMENT

You knew this would be the biggest right? The richest man in the world who is it to become a trillionaire by 2030 was always going to top the list.
Amazon's owner had been with MacKenzie Scott since 1993 before Amazon had even started.
She stuck with Jeff during those early days where he would be working long hours trying to setup his online delivery service and supported him during the tough times.
But after 25 years of marriage it was revealed that Bezos was cheating on his wife.
ADVERTISEMENT
This was destined to be the biggest divorce in history and made MacKenzie one of the richest women in the world overnight with nearly a $40billion settlement reached.
Jeff is still getting by as he now worth $180 billion.
Estimated settlement: $38 billion * 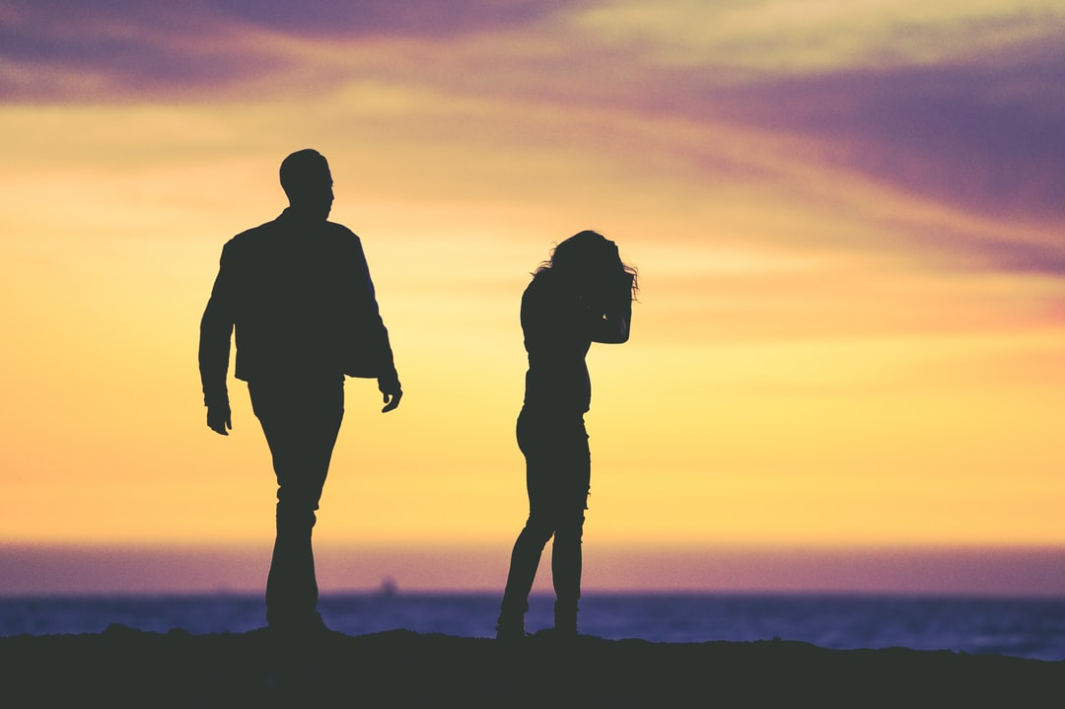 Please No More Celeb Divorces - We Can't Take The Heartache

Some of the settlements that these celebrity divorces can reach are truly astounding. However, as we talk about throughout our content we want people to build things together rather than take them down...so please no more divorces.
Sadly it seems inevitable that we will and with settlement amounts seeming to increase every year, we can be sure that the drama will never stop. One day will we see a trillion dollar divorce?
ADVERTISEMENT

How To Build A Wordpress Blog In 2020 For Beginners
business

Albert Gubay: The Welsh Billionaire You Never Heard Of
people

The YouTube Dad Who Started In March 2020 Now Has 2.8 Million Subs
case-study

How Burger King Mastered Soccer Marketing In The UK
business

Can You Tell These Entrepreneurs By These Photos Of When They Were Young?
entertainment
Test Your Knowledge Of The Biggest Selling Artists Of All Time
people
How Much Do You Know About The Worlds Wealthiest People In 2020?
people
How Well Do You Know These Logos?
business
ADVERTISEMENT